I would not, on the whole, say that 2017 was a great year for me. I love my job, and I’ve enjoyed getting to know my colleagues better. My family is phenomenal. My friends are the best. But the year was somewhat unremarkable, plagued by a summer full of too much hospital and what we all thought was going to be an end to something remarkable. In the end, it turned out better than I expected. Here are some things I loved about it:

Albums that were released in 2017:

Honorable Mentions:
Divide – Ed Sheeran, which I enjoyed but did not adore from top to bottom
From the Outside – Hey Violet
The Search for Everything – John Mayer

Albums not released in 2017 that were still important

Intentionally not choosing songs from the previously mentioned top albums because those albums were chosen due to how much I listened to THE WHOLE THING.

Honorable Mentions:
Let Me Go – Hailee Steinfeld (feat. Florida Georgia Line)
I Miss You – Louis Tomlinson
It Ain’t Me – Selena Gomez
All On Me – Devin Dawson

On to non-music things!

3. Turtles All the Way Down Tour, which was full of togetherness and hope for humanity and singing Sweet Caroline without the ba ba bas.

2. Getting to do an argument writing project with students that they were passionate about. Passion really changes everything.

1. Grandma being exited from Hospice, a thing that does not happen, because she’s 92 and she does what she wants.

Join 163 other subscribers
Follow What I Learned in the Aftermath on WordPress.com 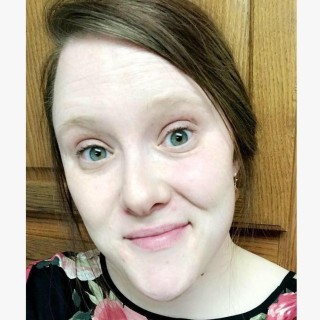